Nivak Ensemble is Persian established ensemble which has been founded in 2008 by Golriz Zarbakhsh with her sister Zhabiz. Nivak is the root of the word ‘‘Nava’’ which in ancient Persian language means Tune and Music. The main goal of formation of this ensemble was to perform string duos by world classical and contemporary composers. In 2008 this ensemble won the first prize and the statue of 24th International Fajr music festival in Tehran and on March 2009 Nivak made its debut concert in Tehran Roudaki concert hall with performance of great duos for violin and cello by Kodaly, Ravel and Martinu. Nivak ensemble performed many concerts in Yerevan and Tehran and collaborated with various artists from Iran, Armenia, Czech Republic and Italy. Nivak premiered many compositions commissioned by this ensemble to Armenian, Iranian and Italian composers and In December 2016 premiered compositions by eleven Iranian and Italian contemporary composers such as Behzad Ranjbaran, Kiawash Sahebnassagh, Karen Keyhani, Mehdi Khayami, Alireza Farhang, Rouzbeh Rafie, Arshia Samsaminia, Idin Samimi Mofakham, Amin Honarmand, Paolo Longo and Alessandro Solbiati who have written duets for Nivak Ensemble or Golriz and Zhabiz Zarbakhsh and most of these compositions have experienced their world premiere. In May 2017 this Ensemble also performed works by Iranian contemporary composers such as Fozie Majd and Arsalan Abedian along side with other Iranian contemporary composers at the 2nd Tehran international contemporary music festival. 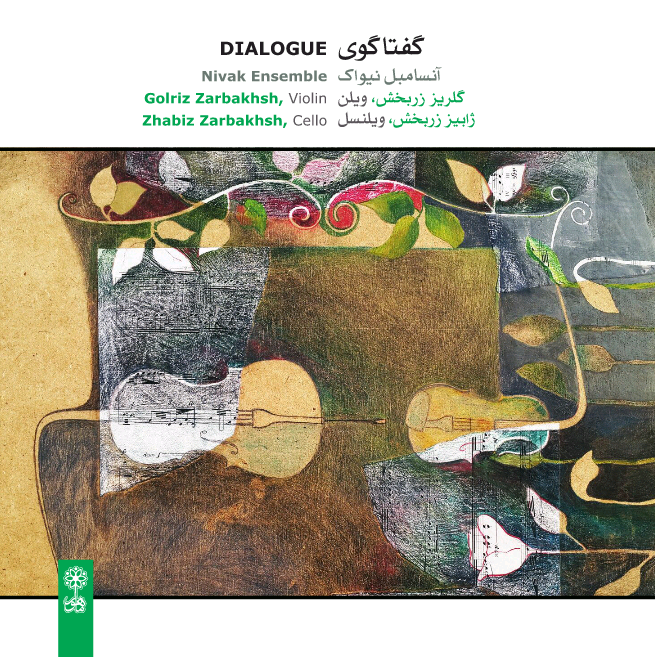 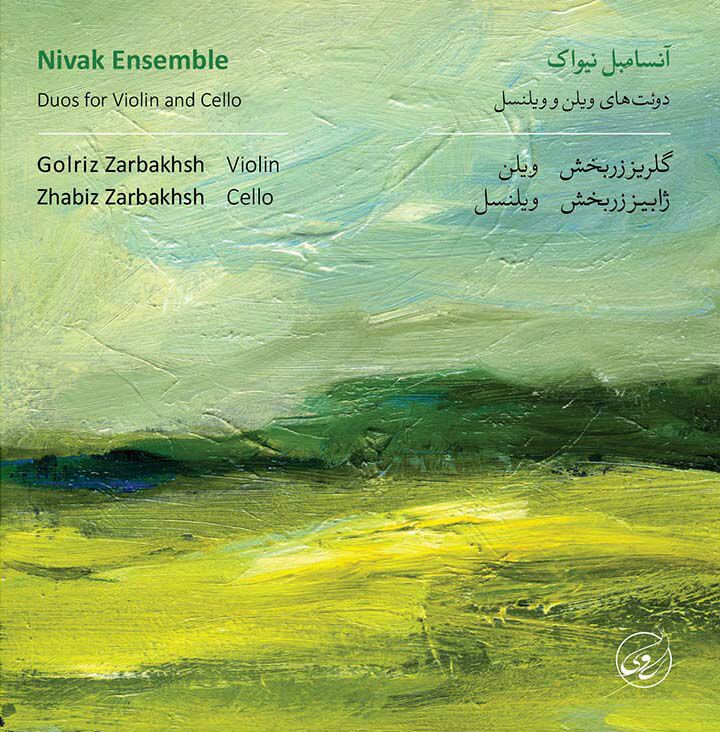